Giant new stadiums attract cool new events to a city. Much like the Superbowl coming to town this year, so did the ESPN X Games. This year and next year actually. A very neat event. It was all General Admission and my fear for this was that you would not be able to see anything, but that was not a issue. You could get really close in the seats and there were 2 Giant Jumbo Trons playing all the action. We missed the Skateboard big air ( the ramp was terrifying to look at let alone the thought of going down it on a small board with tiny wheels at insane speeds) but we did get to see some Skateboarding on the small ramps, The Dave Mira best trick competition and the Moto X Big Air. 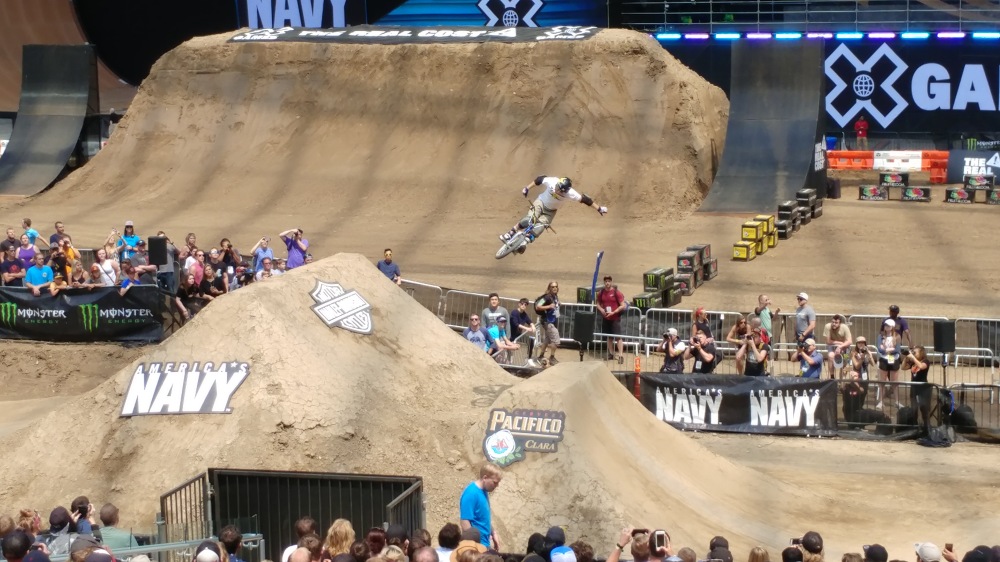 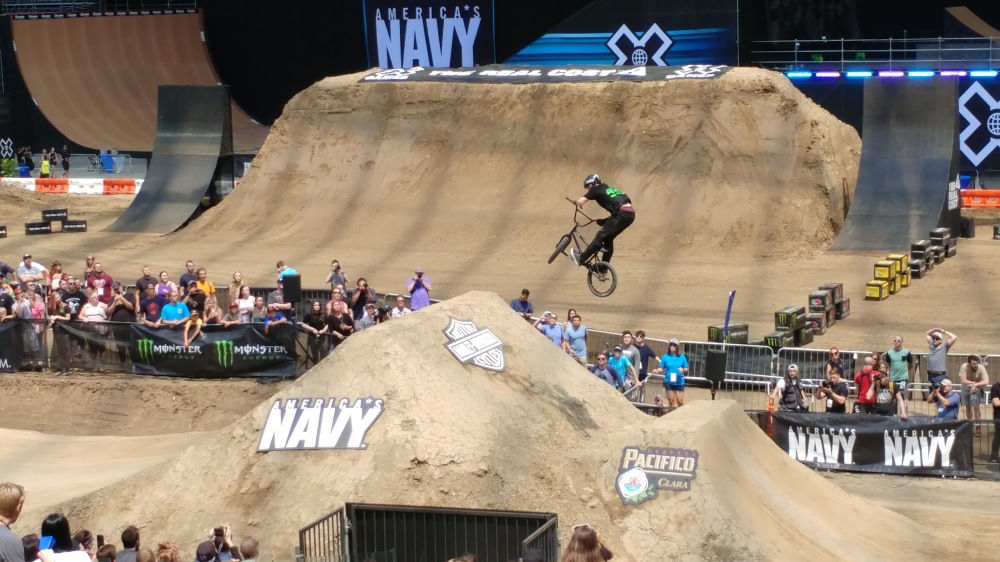 We technically went 2 days. Thursday we hit First Avenue for the Kickoff Concert featuring Dem Atlas, Asap Rock, Rob Sonic and Prof. Sweet show, drank way to much beer! We got there early and got a really cool balcony spot right next to a bar and bathroom. It was a long Friday! 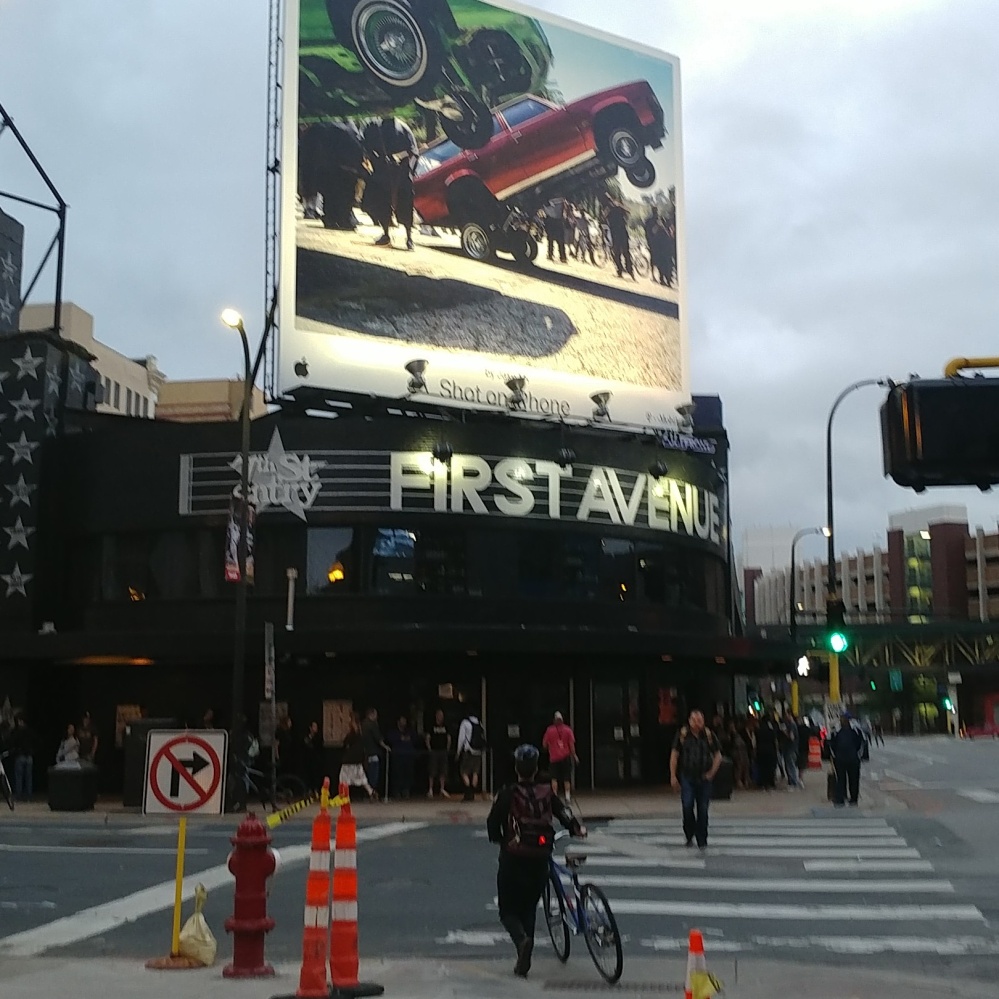 Such a Iconic Minnesota Location!

Our Big Draw on Sunday was Atmosphere.  He played on the plaza at the very end of the day! Which was at 5:30 which was super nice because it allowed me to make it back home before dark on a Sunday night! Good show as always. They could play every weekend and I would see them every weekend. It will be exciting to see what ESPN has planned for the 2018 X Games!

Light Rail was not very packed and was a nice ride that dropped you off right at the doors.

Pacifico was the only beer you could find in alot of places. Even when they ran out of big cans and still charged the same price for the little cans.

PA system could be louder and clearer. Would of been nice to hear them announce event stuff better.