We have been saying for a long time that seeing the Dropkick Murphy’s in their home element of Boston was something that was high on the list. What better time to see them than over St Patrick’s Day weekend when they were doing a series of 5 shows over the weekend! 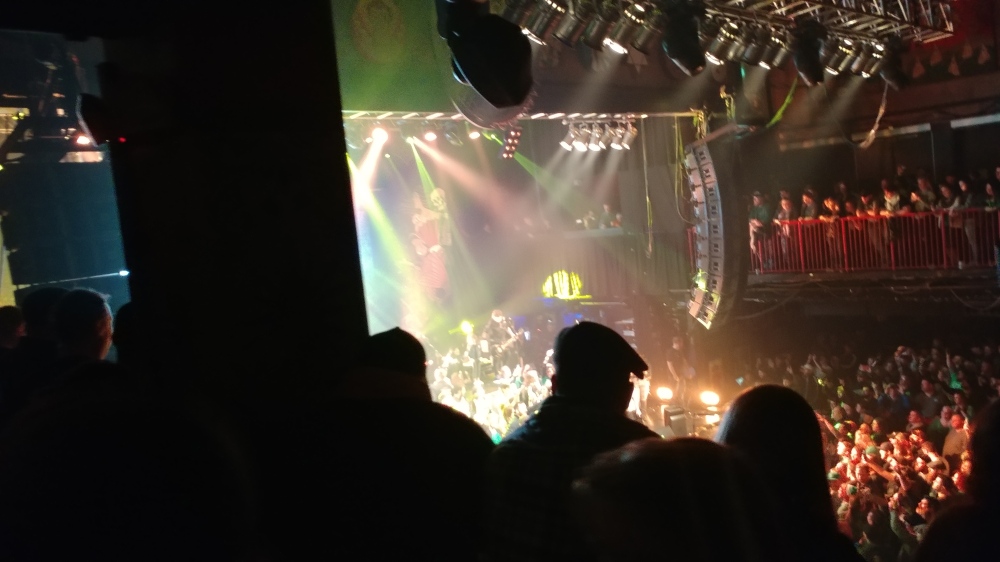 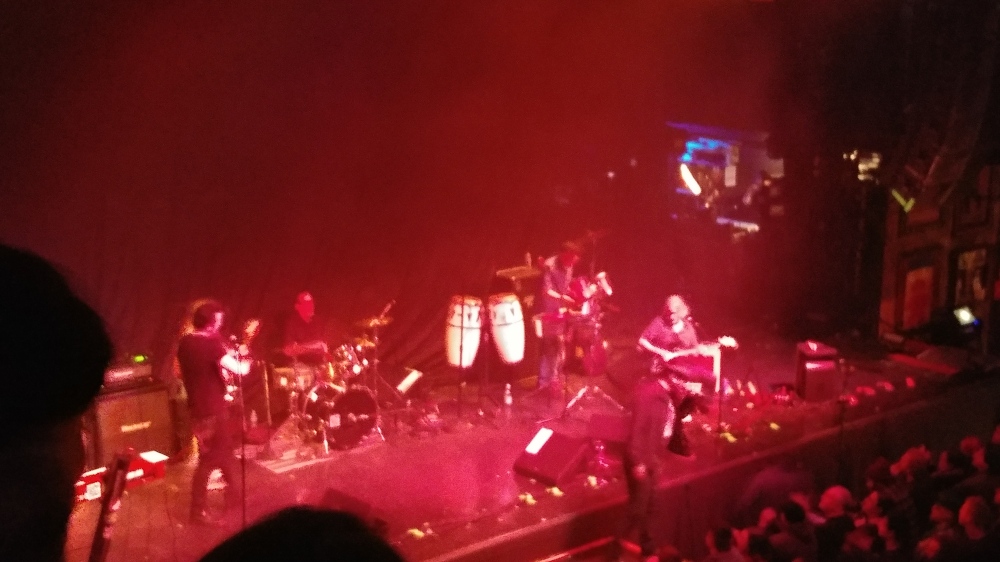 As soon as tickets went on sale, I picked up tickets to 2 days. Friday for their standard Rock show and Saturday for their Live Pay Per View Murphy’s Boxing event and Acoustic Show. 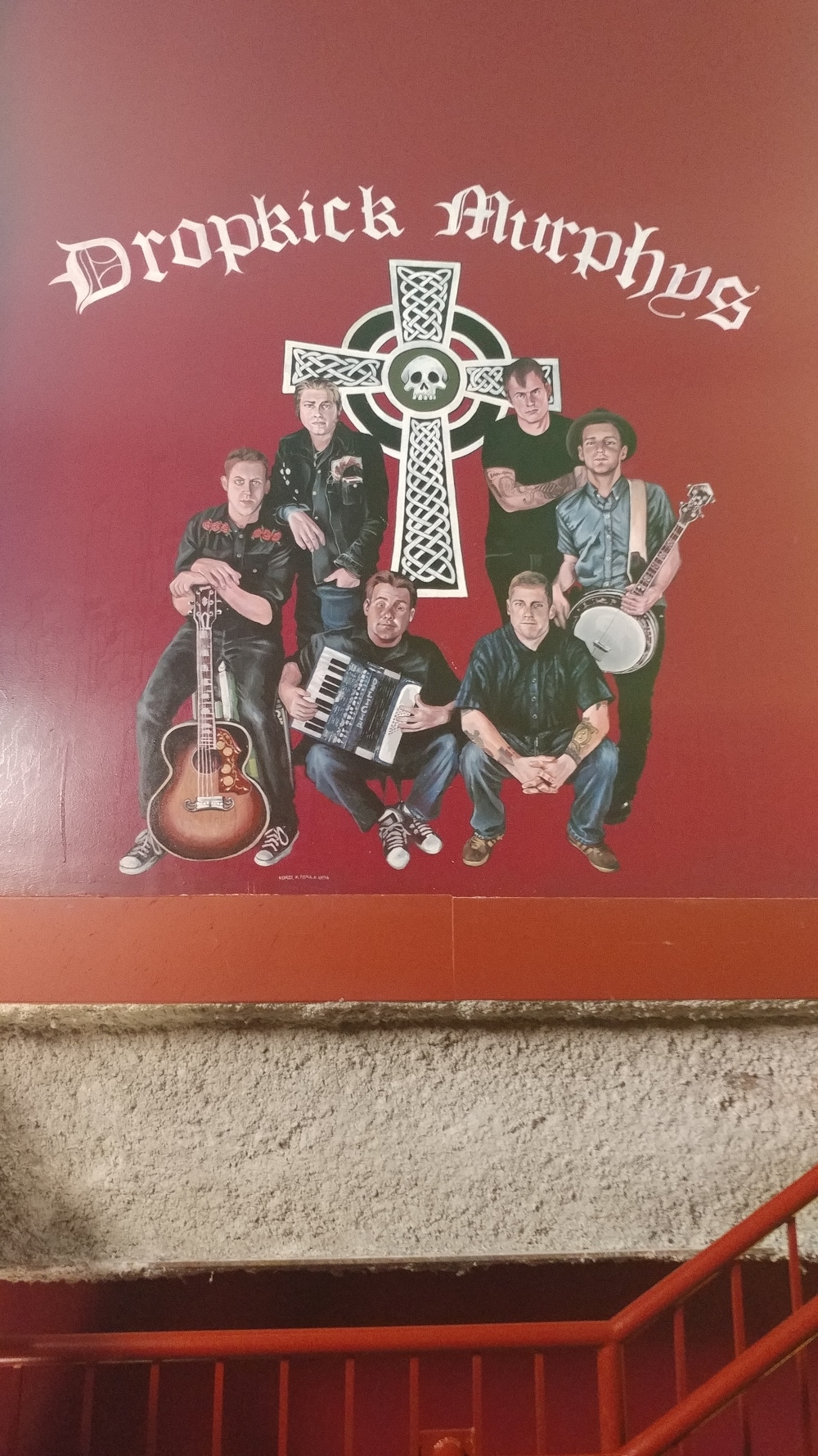 Fridays show was neat, but the House of Blues is a terrible venue. If you are on the mezzanine, and you don’t have a rail seat, you aren’t seeing anything. And even if you did have the rail seat, drunk Aholes pushed and shoved and dumped beer on you until you were bullied out. I give the House of Blues a D- grade as it may be one of the worst venues I have ever seen a show at. Plus side was the staff was very friendly and the bar staff was very quick!

It was your Standard Dropkick Murphy’s show with a couple extras like some sweet dancers! They are one of those bands that could play every day and I might go see them every day! Their Setlist from Friday was

The Legend of Finn MacCumhail

The Gang’s All Here

Going Out IN Style

I Had A hat

Out Of Our Heads

Skinhead on the MBTA 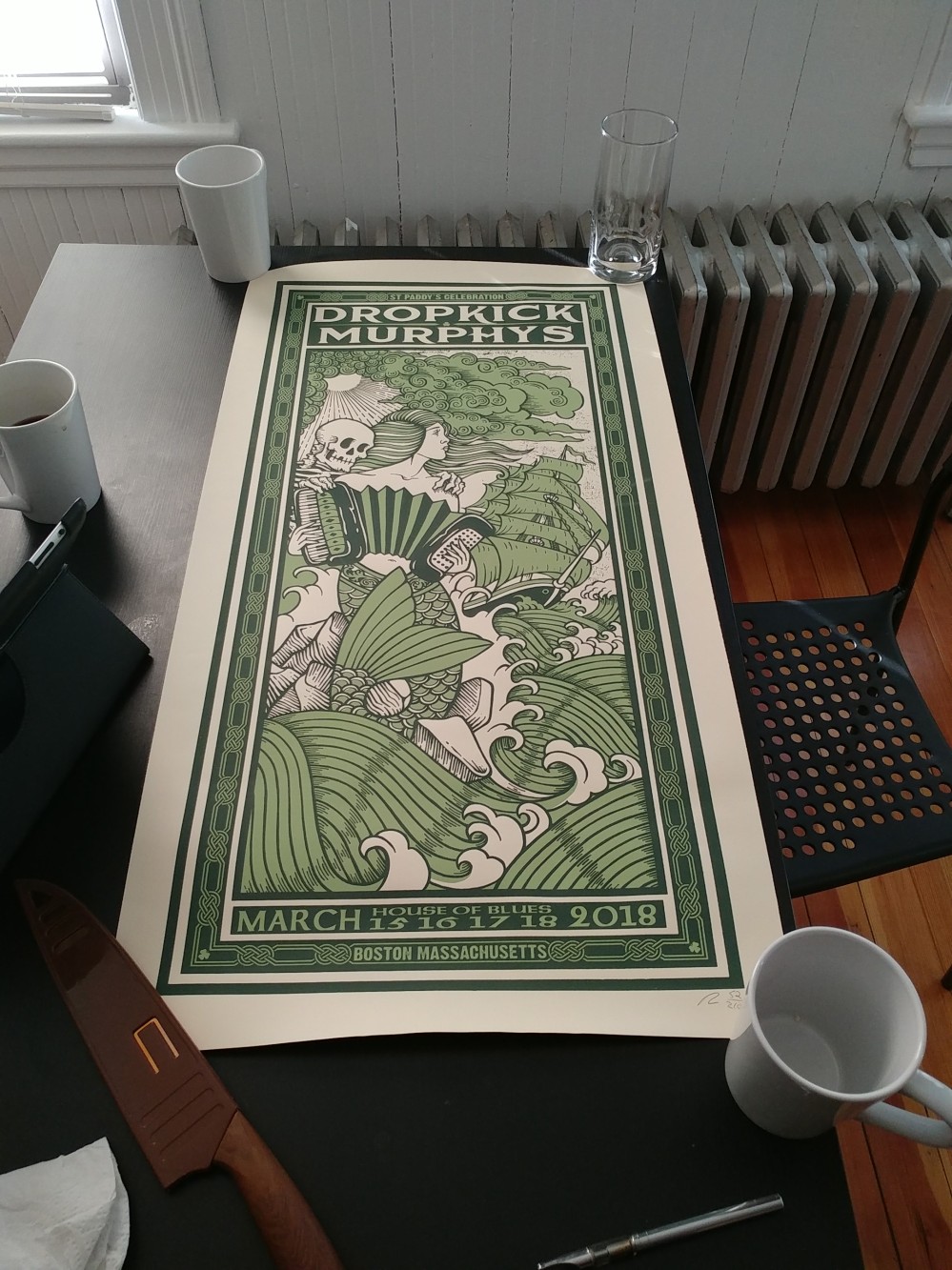 Saturday we went to show #2 of the day. It was a Boxing Friends and Family event! Very cool experience. We got there early again, and found a less aggressive spot to sit that actually worked out a lot better. The night started with 3 fights. Once those 3 fights wrapped up, the Live Pay Per View Event started and there was 3 more fights followed by a short acoustic set by the Murphy’s followed by the main title fight. That show turned out to be cooler than I thought it would. Great sound, cool songs, less Ahole people.

The Field’s of Athenry 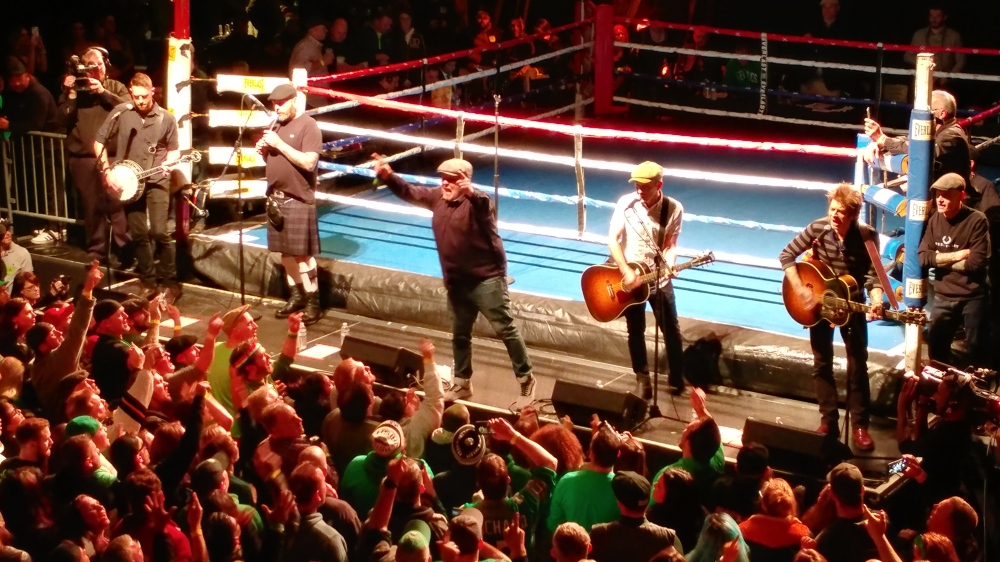 I can’t wait to see them in June at the Armory in Minneapolis! Always a good show!