Let me start by saying the beers this year were $11.25 a piece. I didn’t get some sort of comparative cup, or even a good beer. It got worse later in the night at the concert when he only option for beer was a $14 can of terrible Pacifico. But, when you are one of the sponsors, I guess you have to get some sort of cool perk.

This is the 2nd year the XGames have been here in Minnesota and I saw recently that they are still trying to get it for the next 2 years but ESPN is asking for a million dollars in subsidies every year it comes back. Its a cool event, but I wonder if it is worth that value. It has a average attendance of 45,000 people a day. A cool event none the less. 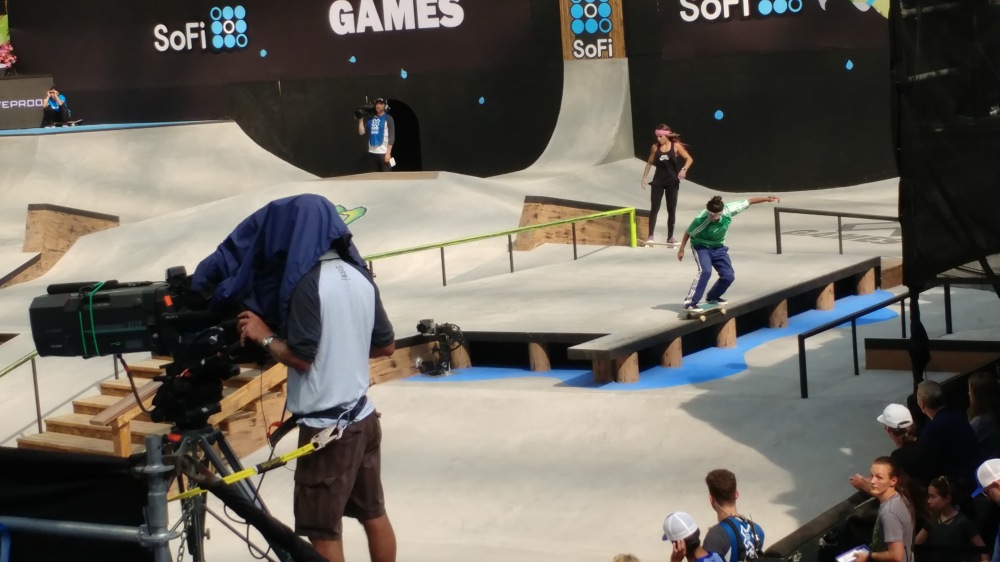 Last year we went on Sunday and everything seems to be already wrapped up. One of the biggest events on the agenda this year was the Skateboard Big Air competition. It was the final event of Saturday, but they did not save the best for last. Don’t get me wrong, it is incredible what they did on that ramp (That is like 60 feet off the ground where they start) and the one 14 year old kid was crazy, but it just didn’t have enough something. 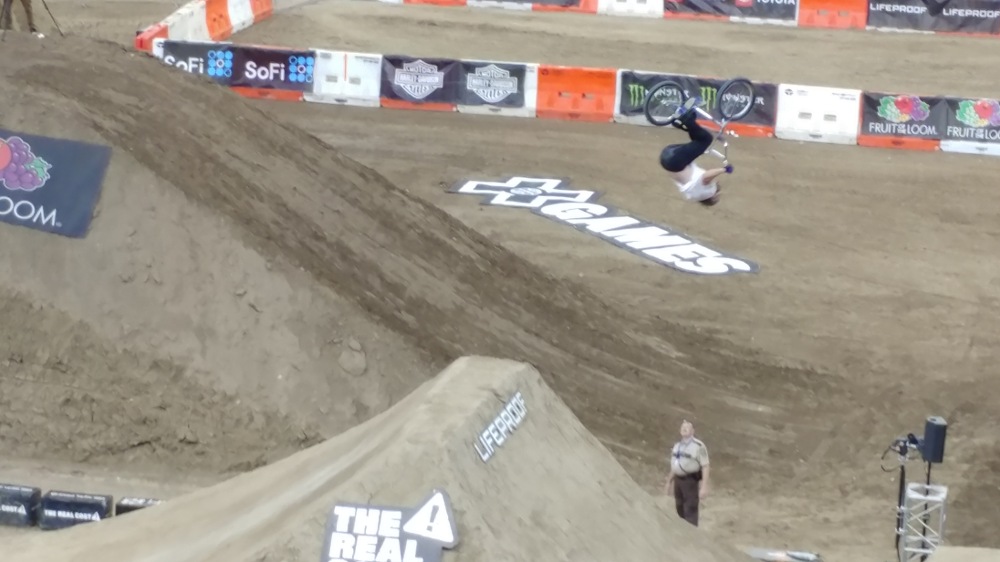 The Best Trick MotoCross and Big Air MotoCross and the BMX Big Air was really cool. Fun to watch. You really get to go anywhere you want inside of US Bank Stadium. It felt like there was less events on the plaza this year year. Lots of vendors, but less things happening it seemed.

Another big change this year was that they moved all the live shows from the field in front of US Bank Plaza to the Armory which is only a block away or so. I went to this venue a month ago for a rock show, but this place is for sure more equipped for a Rap show. We attended Ice Cube this year and the Base was ridiculous. So deep pounding, I felt like my brain was melting. 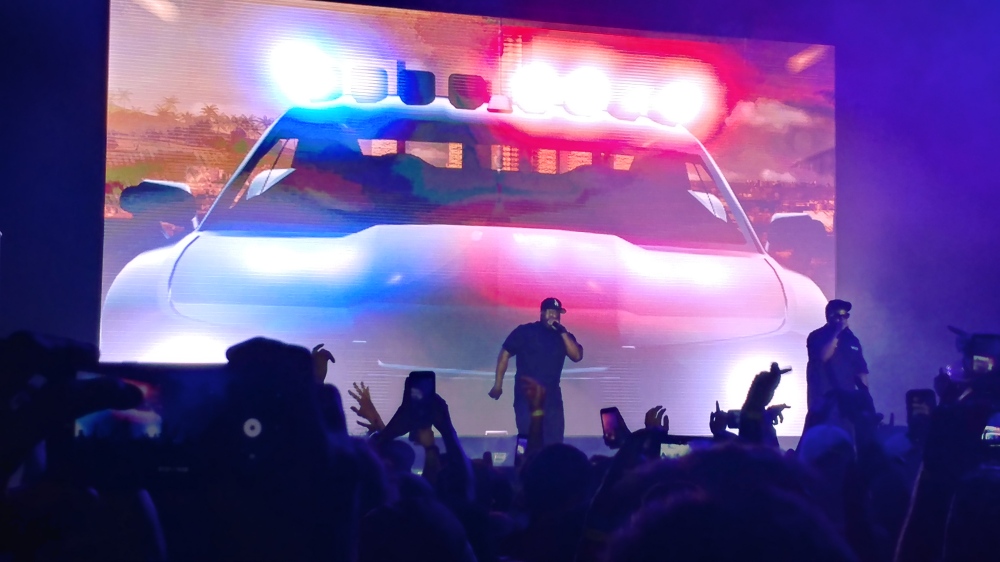 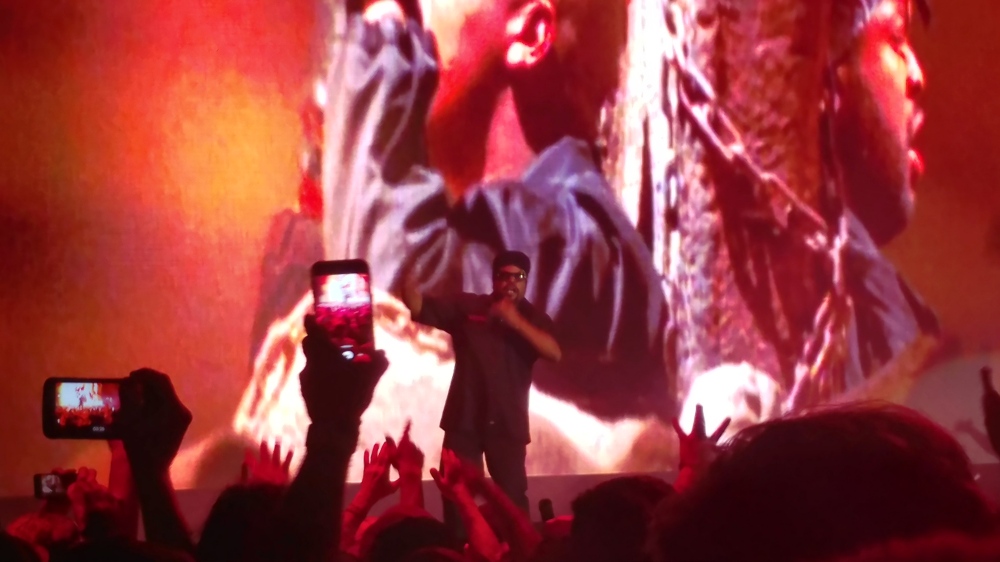 Ice came out and he played every classic song you would want to hear and it sounded amazing! All in all it was a awesome day! Except for the overly expensive crappy beer!