Following the Wild game the other night, the Dropkick Murphy’s played a show. This was our main point for heading to Iowa this past weekend. I’m always down for a DM show!

This one was a little different. 1st we remained in our seats after the game. They removed the glass at the ends of the rink to improve the view. Some people who paid extra were allowed to stand on some carpet laid down on the ice.

2nd, the music was great and clear, but the vocals were brutal. Almost like it was turned up way to high.

3rd, some Dbag in the crowd was hitting or shoving some chick which led to Ken Casey jumping into the crowd along with a couple other members of the band.

4th, try traditionally bring all the women in the crowd onto stage with them at the end but they said they were asked to not do it.

I dig the Murphys but it felt like they were out of their element at this show.

They did Thank the Wild for the Charlie Coyle trade and one of the Roadies had a sign that said “Kraft is innocent”. They are from Boston so they love all of that. 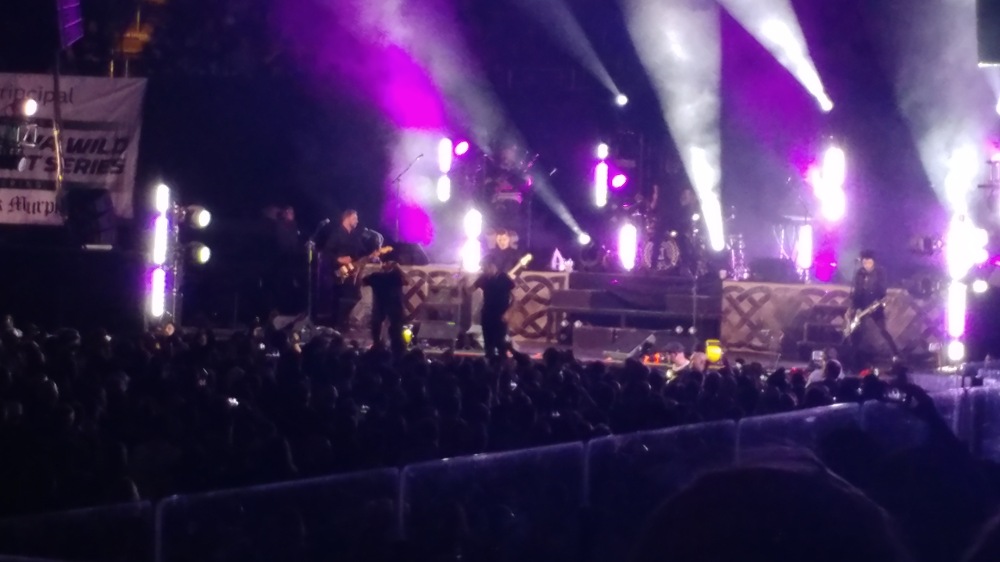 I like to think they played Dirty Deeds Done Dirt Cheap in honor of the Robert Kraft prostitution charges!

Also, check out this crazy old Hy Vee we found! 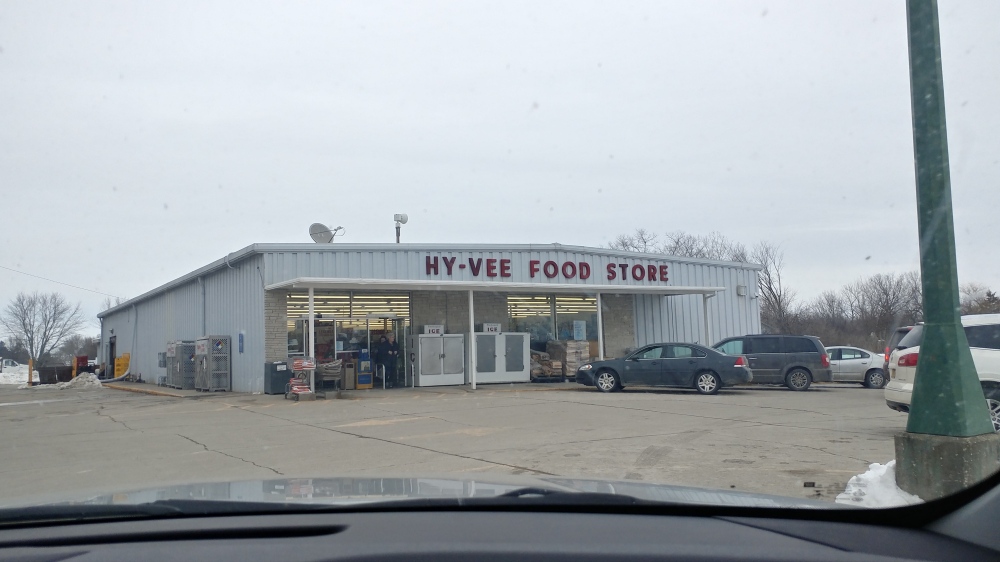 Here is the setlist they played.

The State of Massachusetts